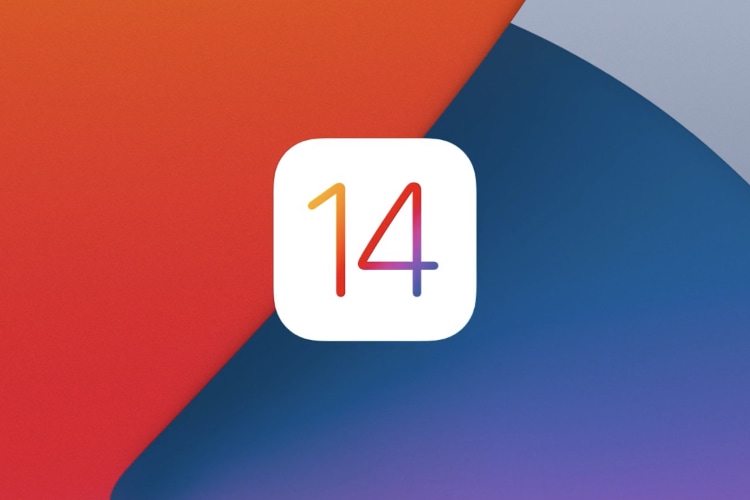 At WWDC 2020, Apple announced iOS 14 beta , iPadOS 14 for developers. While developers betas got released next day. Apple said Public betas will be released in July. Now Public betas available for every one and anyone can install it on their devices.

Getting a Public Beta on your iPhone or iPadOS is very simple. It’s can be installed in few steps.

Note: Public beta have bugs and it often crashes. Even data can be erased(rare), So backup for your files before install it.

Steps to Install iOS 14 and iPadOS 14

iOS 14 and iPadOS 14 brings lot of useful features and long awaited features. So, Experience new features before everyone gets hands on it.