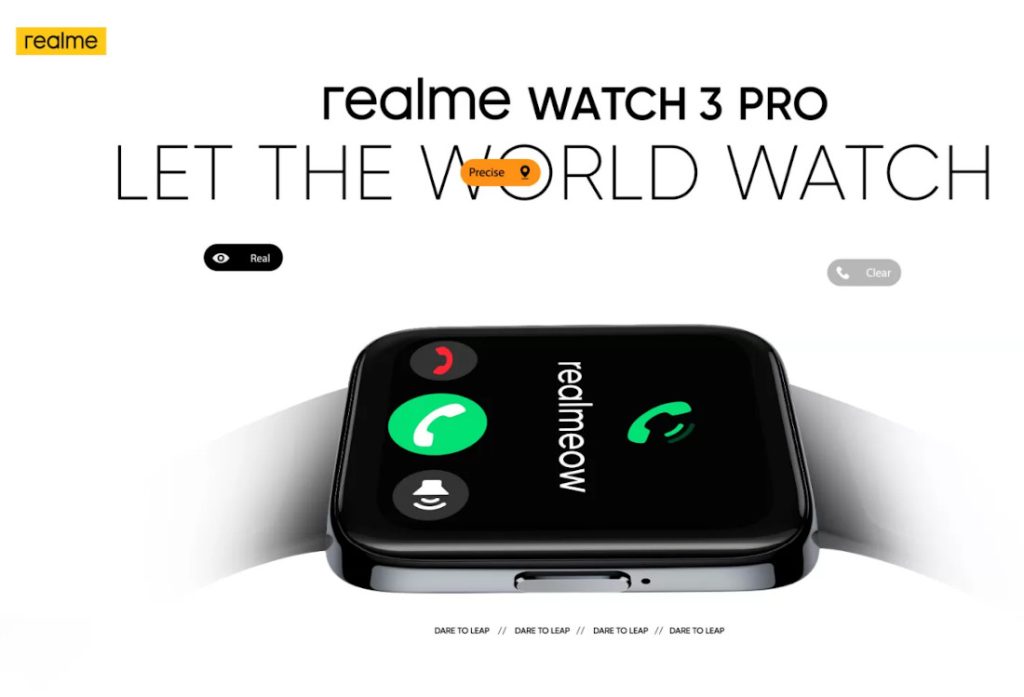 After confirming the launch of realme 9i 5G, realme has started teasing the realme Watch 3 Pro, the company’s new smartwatch and the successor to last year’s Watch 2 Pro in India. The teaser image shows a metal body with a single button on the right side and voice calling capabilities over Bluetooth.

The business also stated that, as opposed to the predecessor’s LCD screen, the flagship wristwatch will have a sizable AMOLED display. Given that the Watch 2 Pro has GPS capabilities, the location in the image indicates that the smartwatch supports GPS.

The Watch 3 Pro could cost more because it will have an AMOLED screen and also incorporate voice calling capabilities. The realme Watch 2 Pro was released for Rs. 4999. Along with realme.com, Flipkart will also sell it.

Even though Realme hasn’t officially announced the precise launch date, we can anticipate it to debut alongside the Realme 9i 5G on August 18 in India.