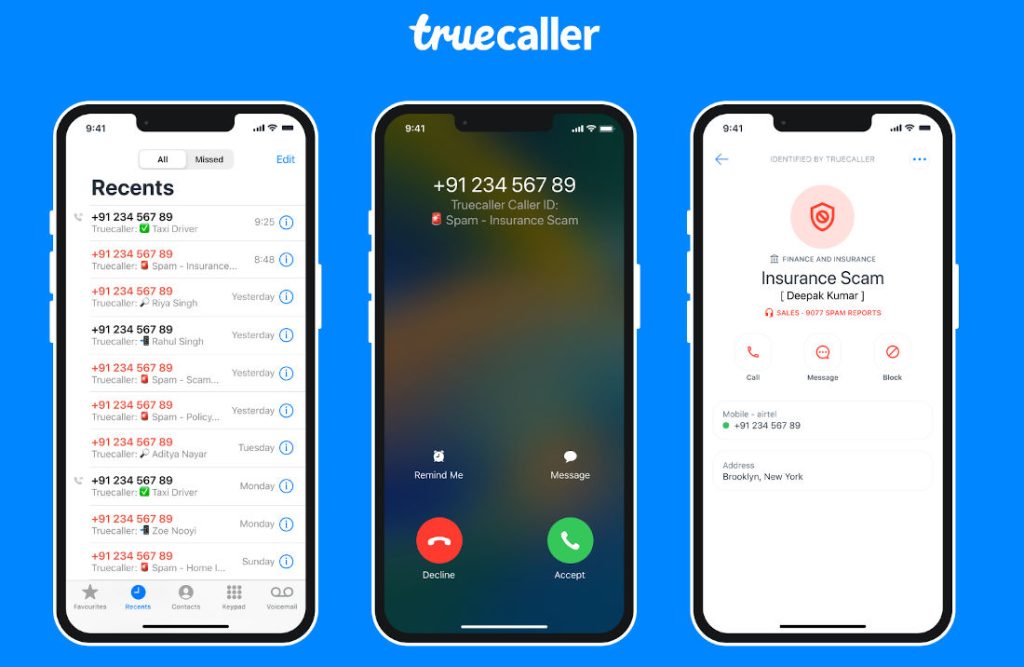 Truecaller has updated its iOS app that brings several improvements, and offers 10 times improved spam and business detection compared to the previous version. The latest iOS version of Truecaller been completely re-written from the ground up to be lighter (smaller app size of up to 50% compared to previous versions in some devices and iOS versions), more efficient (works faster, even on the older iPhone 6S), and more helpful in identifying relevant callers and text senders.

This is achieved with an all-new architecture that can more effectively take advantage of CallKit, Apple’s own technology framework designed specifically for calling apps, which was first integrated into Truecaller in 2016.

The Truecaller iOS app’s live caller ID feature hasn’t consistently worked for iPhone users up until now, so the company focused on fixing it in the most recent update.

Truecaller’s co-founder and CEO, Alan Mamedi, stated that after closely collaborating with Apple, they realised that the only option to provide a solution for their iOS users was to entirely redesign the app and throw out all of the old code.

The most recent version also includes a revamped search extension that allows you to quickly tap on “Share Contact” and then “Search via Truecaller” to quickly see who called you, as well as an improved detail view when you search numbers to provide more relevant information about any searched number.

A redesigned premium purchasing flow that is simpler

Highlights of Truecaller 12 for iOS