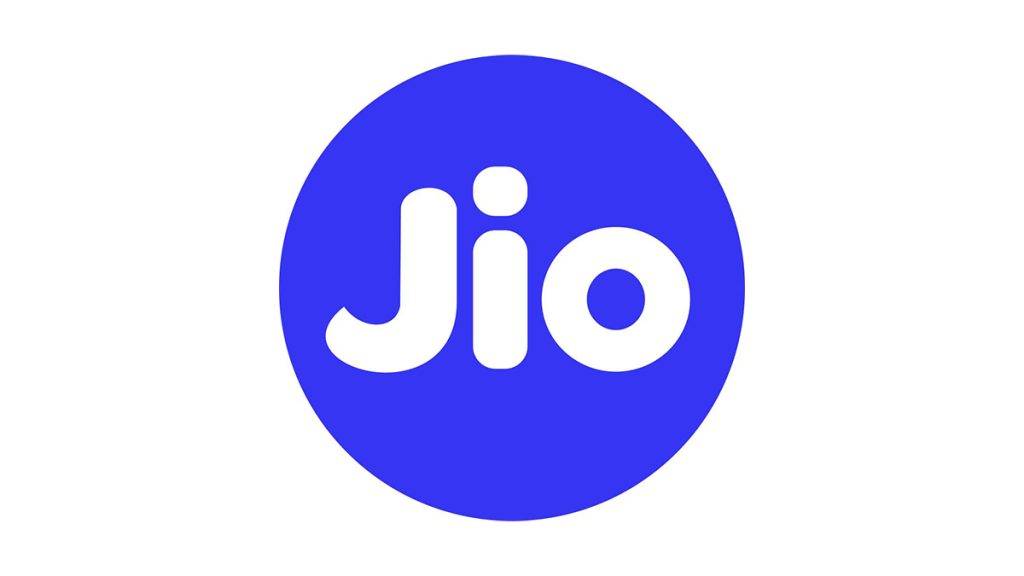 According to sources, Reliance Jio intends to launch a laptop that will be among the most affordable on the Indian market, costing just Rs. 15,000 ($184), to build on the success of its low-cost phone.

Reliance Jio is renowned for its unconventionally low rates. By providing free phone service and affordable 4G broadband services in 2016, its telecom company, Jio, is credited with upending the second-largest mobile market in the world. It released the JioPhone Next for Rs. 6499 a year later, in 2017.

According to the article, the JioBook laptop would be available to customers including schools and government organisations starting this month, with a public debut anticipated within the next three months.

According to the source, this will support 4G and a 5G-capable version is on the way. One insider told Reuters that “this will be as large as the JioPhone.” The sources declined to be named because the launch preparations were not made public. The laptop would reportedly run a customised version of Android OS called JioOS and be powered by a Qualcomm SoC, according to earlier reports.

The JioPhone has sold the most sub-$100 smartphones in India over the past three quarters, according to Counterpoint Research. 9% of phone sales are made up of this category.

Microsoft programmes will be available on the JioBook, which will run JioOS based on Android. They stated that it would have Qualcomm chips built on Arm technology, and it is speculated to be Snapdragon 665. The laptop will go up against models from Acer, Lenovo, and the Indian company Lava. It might encounter resistance in a nation where Windows laptops are the norm. By March, Jio intends to sell “hundreds of thousands” of JioBook laptops, according to reports.