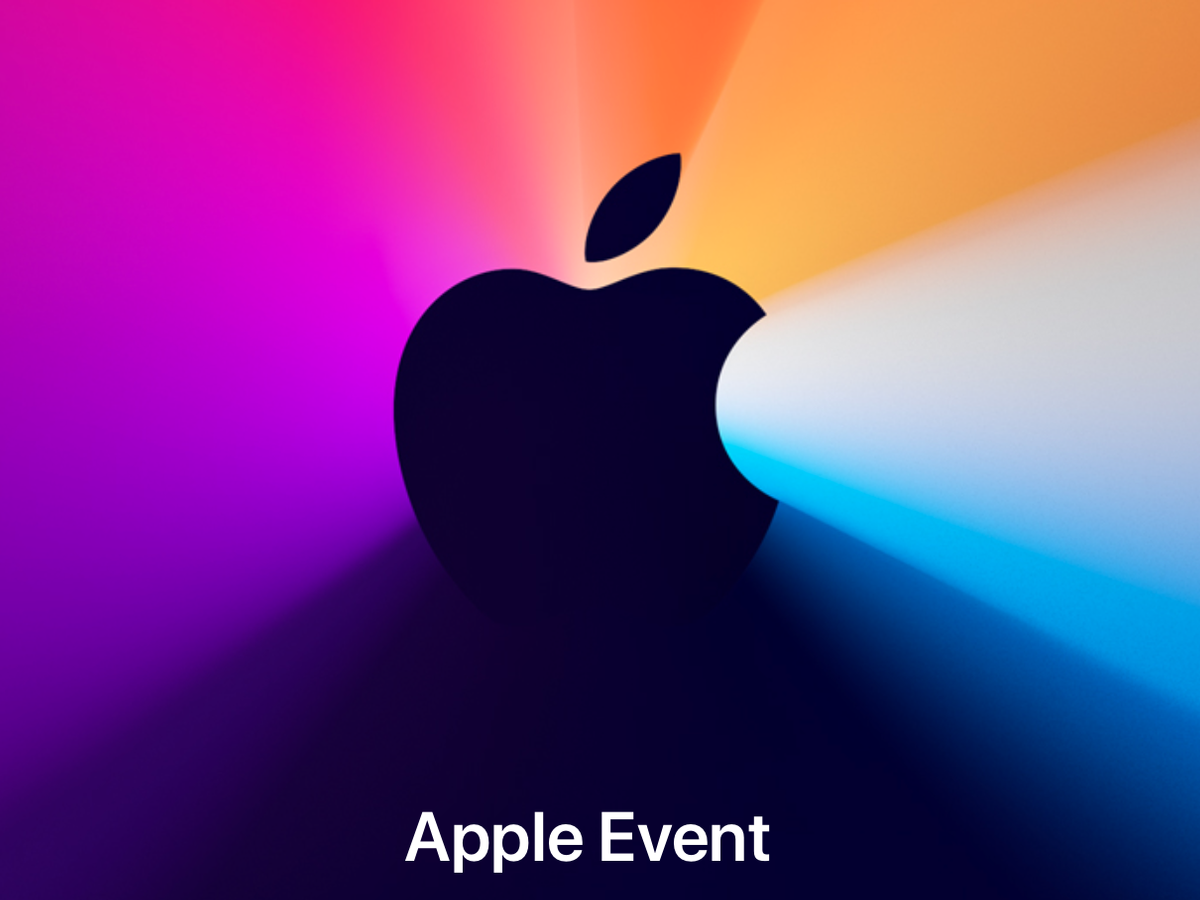 Apple has officially announed event for iPhone and Apple watch on September 2021.Apple has sent out invitations to a September 14 event at the company headquarters in Cupertino, California, where the company is speculated to unveil new iPhones along with other highly-anticipated products. The event starts at 10 am PT (10:30 pm IST) and will be streamed online. Apple has used California Streaming as the catchline for the event.

The iPhone 13 series, Apple is rumored to launch four models of its next-gen iPhones. The lineup will be similar to the previous iPhone 12 series. However, earlier rumors suggest that the higher-end iPhone 13 Pro models could come with 120Hz displays and smaller notches

Apple Watch Series 7, the new models are rumored to be available in limited quantities initially due to production issues. The issues are related to the device’s new flat-edge design and the larger 41mm and 45mm dial sizes. Moreover, the Apple Watch 7 is rumored to come with a body temperature sensor and Ultra-Wideband (UWB) support.

How to Watch the Apple Event

The event will be live-streamed on Apple’s official YouTube channel. So, if you are going to watch the event from India, be sure to tune in at 10:30 PM IST on September 14.