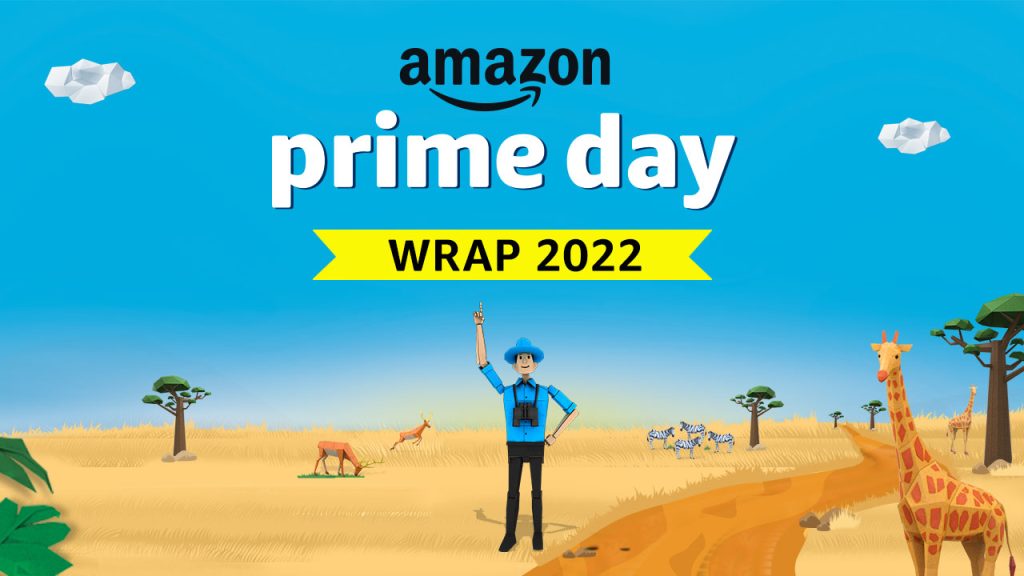 The two-day Amazon Prime Day 2022 celebration in India concluded successfully this past weekend (July 23 and 24), with members around the nation enjoying the finest deals, discounts, new items, blockbuster entertainment, and more. The company claims that over 32,000 businesses had their best-ever sales day on this year’s Prime Day thanks to purchases made by Prime members from 95% of Indian pin codes.

The number of people who signed up for Prime membership on Prime Day this year was 1.5 times higher than it was last year, according to data provided by Amazon India. Two out of every three new members came from locations other than the top 10 towns and cities, including Rourkela, Mokokchung, Kullu, Dholpur, Nagapattinam, Tonk, Sehore, Kanchipuram, Raebareli, and Rourkela.

Additionally, Prime Video’s Prime Day entertainment programme for India received appreciation from both domestic and foreign customers. India’s Prime Day releases on Prime Video have been watched in more than 230 nations and territories as well as more than 3800 Indian cities and towns.

Amazon’s new leadership concept is that “Success and Scale bring broad responsibility”. e-corporation has taken initiatives to establish more sustainable operations around the country. This Prime Day, Amazon deployed a big fleet of electric vehicles (EVs) across India, up 4.5X from last year, to deliver tens of thousands of parcels over a distance of 160,000 km.

Prime Day is a celebration of our Prime members; Small & medium businesses and we are truly humbled by their participation. We had thousands of deals, 500+ new product launches from brand partners and sellers and exciting blockbuster entertainment which our customers loved. The strong growth of new Prime member sign-up especially from smaller towns and cities across India is a strong testament to Amazon Prime’s commitment to provide unmatched value to our members, every day.