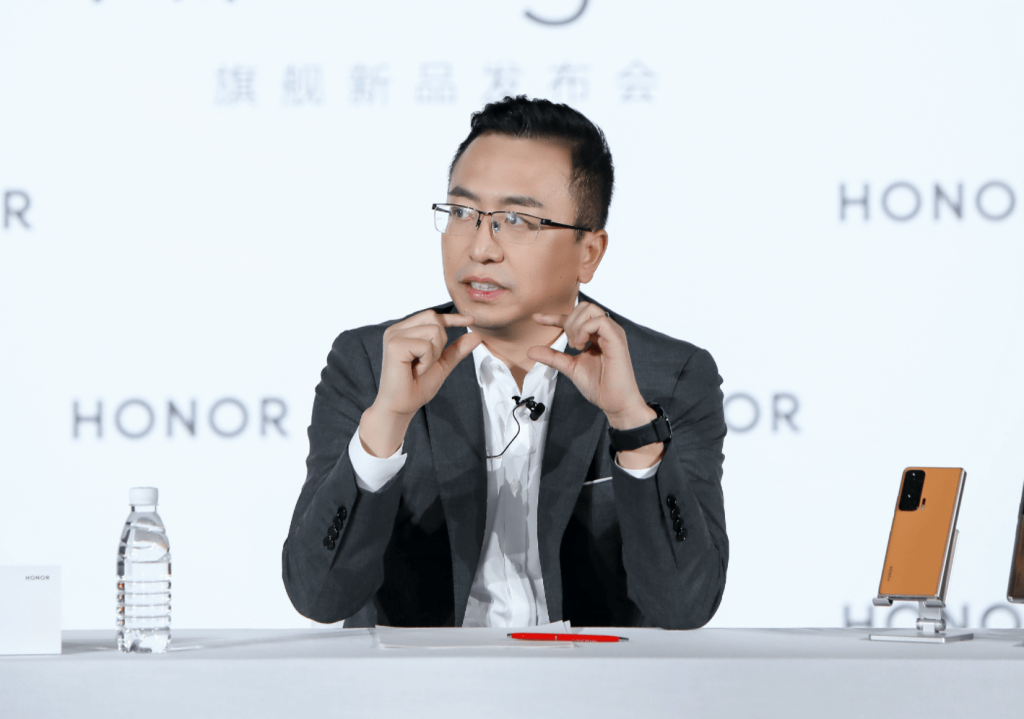 According to sources, due to geopolitical upheaval, the erstwhile HUAWEI smartphone sub-brand HONOR is removing its workforce from India. Zhao said that HONOR assembled the team a few years ago but left for “evident reasons” at the company’s smartphone launch event on Thursday, according to a report by the state-run Securities Times.

The former Huawei Technologies Co.-owned Chinese smartphone company HONOR has relocated its staff out of India as New Delhi continues to keep a tight eye on Chinese companies. But when contacted for comment on Sunday to provide more information, HONOR remained silent.

Due to the US government’s severe fines against HUAWEI, HONOR, which reached its market share peak in India in 2018 at 3%, fell out of the top five. In order to help HONOR circumvent trade restrictions put in place by the U.S. government, HUAWEI sold HONOR to a consortium backed by the Shenzhen government in 2020.

After resuming their partnership in October of last year, HONOR and Google unveiled smartphones featuring Google apps outside of China, including the HONOR 50 and HONOR Magic4 Pro.

In India, several significant Chinese smartphone brands are under investigation. On the basis of suspicions of money laundering, India’s agency for combating financial crime raided and closed the local offices of Vivo earlier this month. Days later, Oppo’s office was raided by Indian finance officials who claimed the company had failed to pay $550 million in customs duties.

Tensions between India and China have been on the increase since a serious military battle over their disputed Himalayan border in 2020. Since then, over 250 Chinese apps have been banned in India due to security concerns. Recall that Indian tax authorities searched the HUAWEI corporate offices in February.

According to Zhao Ming, HONOR CEO

Indian operations will continue to be run by local partners, but the brand will take a “very safe approach.”