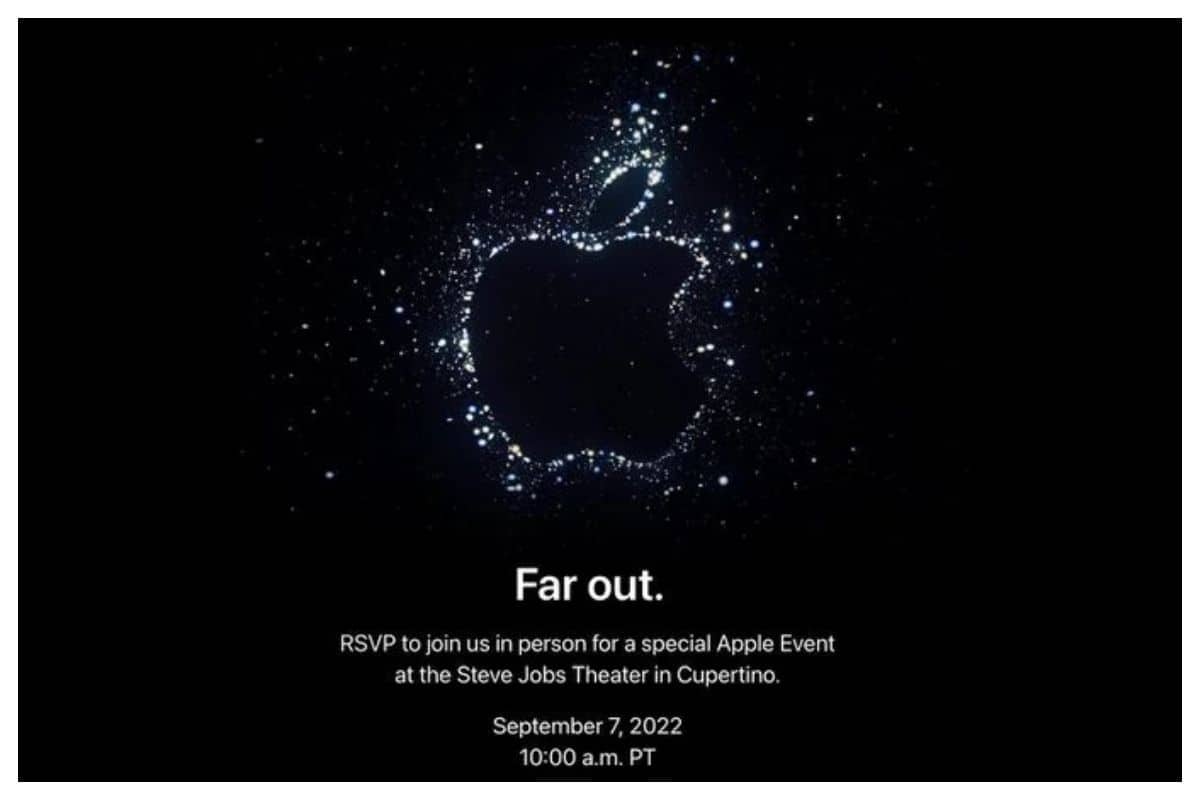 Livestream of Apple’s September Event and iPhone 14 Launch: Showtime has arrived. The highly anticipated iPhone 14 series, a new Watch Series 8, and the newest AirPods Pro have all been announced at Apple’s September presentation. Tim Cook, the CEO of Apple, began the speech.

Now is the time for the iPhone 14 and iPhone 14 Plus to be unveiled. The earlier A15 Bionic chipset is still used in the iPhone 14 series, but Apple has improved the camera and added security measures like crash detection. The US versions of the iPhone 14 series are also losing their SIM trays. And sure, Apple is providing emergency SOS access via satellite, but just for the US and Canada for the time being.

The Apple TV app, the company’s official website, and of course its YouTube channel all provide live streams of the event. All of the updates, analyses, and highlights from the event on the ground will be available in our live blog. At the Steve Jobs Theater in Apple Park, Apple is hosting the iPhone launch live.

First to be unveiled was the Apple Watch Series 8, which has a body temperature sensor to let women know when they are ovulating. Additionally, it has capability for international roaming and crash detection while driving. The Watch Series 4 will also get a new low-power mode from Apple. The GPS version of the Apple Watch Series 8 costs $399, and the cellular version costs $499. Pre-orders can be made starting today, and sales will begin on September 16. The Watch SE 2 has also been made public by Apple.

The new Apple Watch Ultra is designed for professionals. includes a unique case. It also boasts one of the largest displays and a 49mm casing. A dedicated action button is also included. Cost of the Apple Watch Ultra is $799. Sales start on September 23. Additionally released were the Apple AirPods Pro 2. These feature enhanced noise cancellation, the new H2 chip, and spatial audio. Additionally, they have Touch controls that let users can easily slide up or down to change the volume.